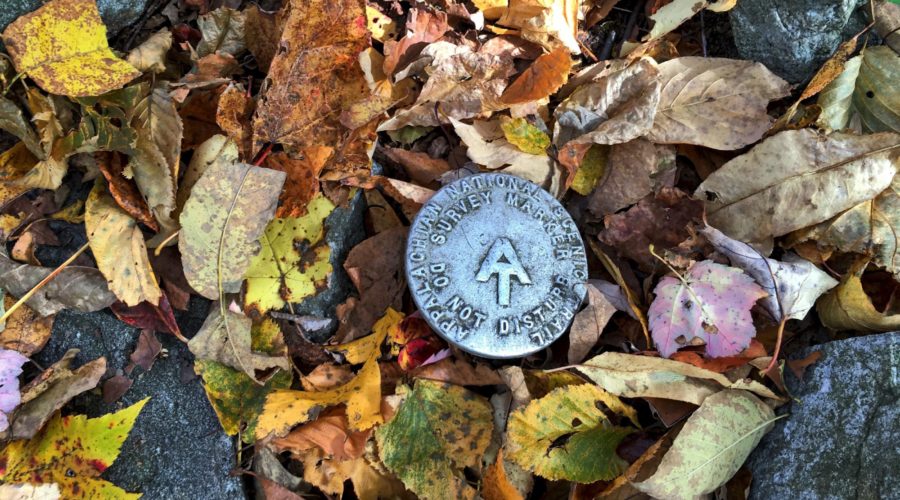 The ACP is unlawful and SCOTUS is about to hear it

The highest court in the land – Supreme Court of the United States (SCOTUS) – will soon hear Dominion’s appeal of the Fourth Circuit Court of Appeals decision that the Forest Service didn’t have the authority to permit the crossing of the Appalachian Trail (AT) by the Atlantic Coast Pipeline (ACP), and the good news is the law is on our side.

We welcome the opportunity for the Supreme County to hear just how unlawful and destructive this pipeline would be. If Dominion is forced to obey the law and respect the land and the people who would be impacted, then this pipeline project is not viable. Their problems are entirely self-inflicted. Dominion drew an inappropriate route and then tried to outmaneuver the law to make it work. Now they are being called out for their actions and their project is in great peril. This is a last-ditch effort for a project that is clearly in jeopardy.

What Dominion is trying to do is unprecedented. No existing natural gas pipeline has been given permission by the Forest Service to cross the Appalachian Trail on national forest lands.

That all-important AT crossing sits on the Augusta-Nelson county line, and the Alliance is proud to be part of this legal challenge represented by lawyers at the Charlottesville-based Southern Environmental Law Center.

The case at the Supreme Court will take time, and in that time, we still have work to do.

Dominion may continue its attempt at a legislative workaround for their AT crossing as a quicker fix to its problem than the courts. That workaround involves sneaking a rider into an unrelated bill that gives Dominion the right to run its pipeline through the National Forest and under the AT. It is imperative that our Virginia U.S. Congressional delegation knows we do not support a free pass for Dominion.

Dominion was reckless when it made the route for its unneeded pipeline, and now Dominion is paying for it in the courts. The AT crossing is just one of seven permits currently vacated or suspended. We believe that Dominion should not be allowed to start construction in Virginia while the project’s serious permitting issues are being challenged.

Thank you for all that you’ve done and continue to do to stop this destructive and unneeded pipeline. Dominion is making a last appeal for a project that is clearly in jeopardy and is definitely not a done deal!!