The Alliance works with local groups and interested citizens to protect the natural and historic assets of Page County. 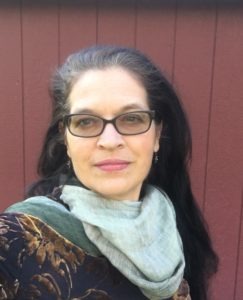 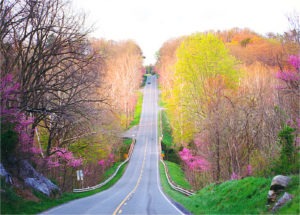 After the threat of the widening plan passed, Scenic 340 continued to advocate for improvements to the state’s road-building policies, partnered with community members to conserve more than 2,300 acres of forest and farmland, providing a critical wildlife travel corridor linking Shenandoah National Park and George Washington National Forest, and enhanced the scenic beauty of the historic Route 340 corridor with Project Redbud, replanting the native trees along the corridor.

Over the years, Scenic 340 Project partnered with Alliance on many conservation issues, and they officially joined forces with the Alliance in 2019. 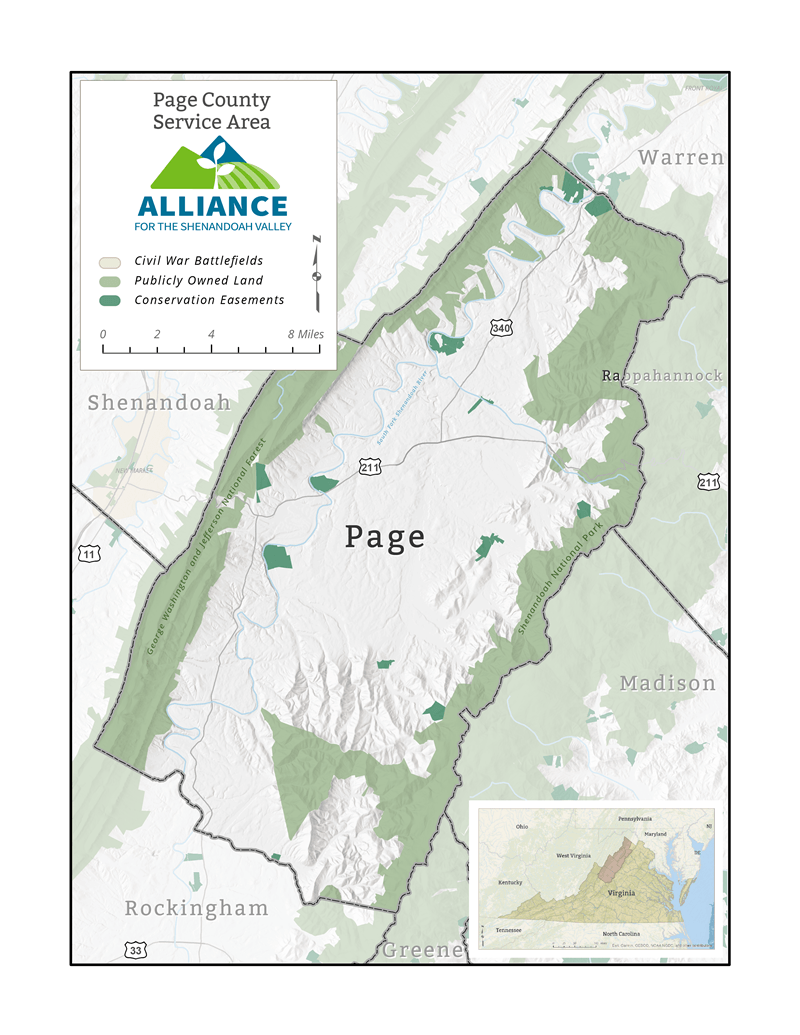