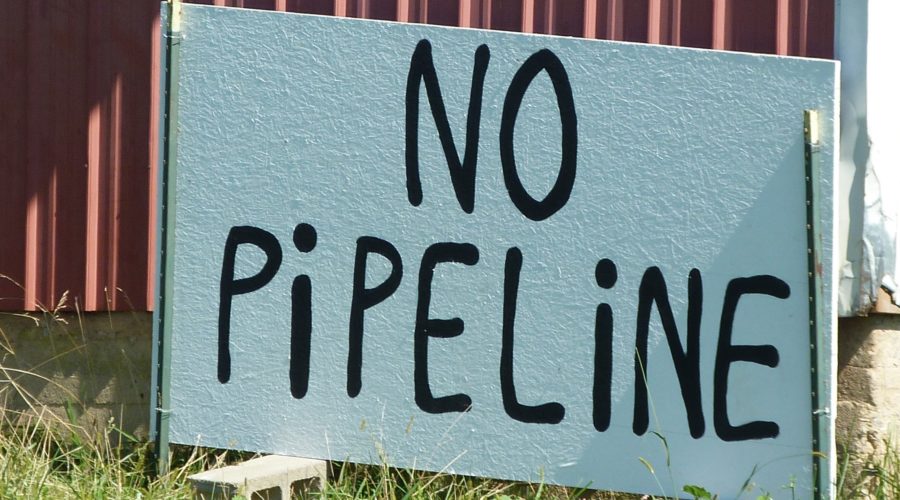 A bad month for Dominion

The last few weeks have brought a TON of BIG pipeline news.

First, at the beginning of the month, the 4th Circuit Court of Appeals overturned the permit issued by Department of Environmental Quality and the State Air Pollution Control Board for the compressor station, proposed to be located in Buckingham County in the Union Hill Community, which was established in the years following the Civil War by freedmen and freedwomen who were previously enslaved.

This is a big win for communities all along the pipeline, but especially for those folks in Union Hill. Much credit goes to the lawyers at Southern Environmental Law Center (SELC) and the folks at Chesapeake Bay Foundation and Friends of Buckingham. SELC’s Executive Director Jeff Gleason was recently published in The New York Times telling Union Hill’s story – “Environmental Justice Is Not Merely a Box to Be Checked.”

On the heels of that win, this week we were elated to hear more big news for our impending U.S. Supreme Court case over Dominion’s permit to cross the Appalachian Trail. Virginia Attorney General Mark Herring filed a ‘friends of the court’ brief in support of our position that the U.S. Forest Service did not have the authority to issue the permit for the AT crossing. More than that, he opened his statement by saying:

The pipeline company (Atlantic) claims the project is necessary to address an unmet and growing demand for natural gas in Virginia and North Carolina. But that claim does not withstand scrutiny. Indeed, recent analyses indicate that the demand for natural gas will remain flat or decrease for the foreseeable future and can be met with existing infrastructure.

To reiterate – he’s saying the ACP is NOT NEEDED, which, of course, we know, but it’s encouraging to hear those words out of Virginia’s chief legal officer. Wow. You can read the Attorney General’s press release here.

THIS PIPELINE IS NOT A DONE DEAL!