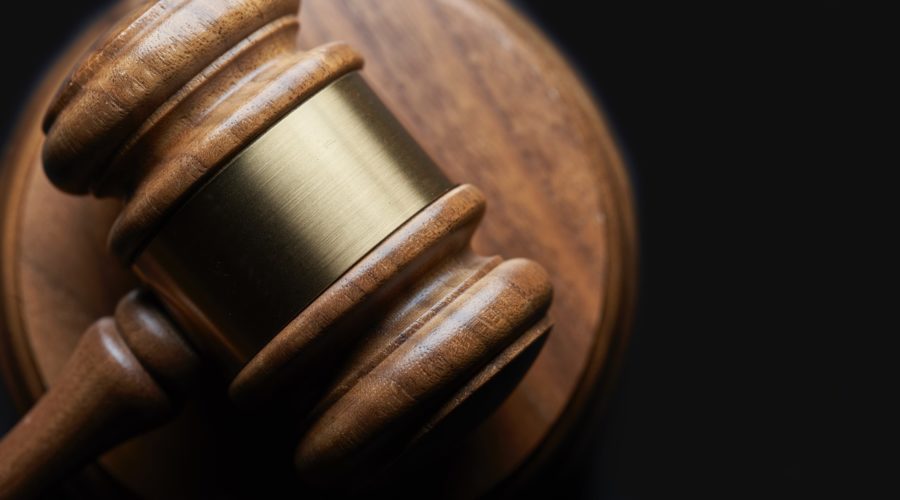 FERC certificate challenge: A challenge to the Federal Energy Regulatory Commission’s (FERC) issuance of a certificate for the ACP (on October 13, 2017) was filed with the Fourth Circuit Court of Appeals in August of 2018 and has since been transferred to the D.C. Circuit Court of Appeals. The plaintiffs are 14 conservation groups, represented by the Southern Environmental Law Center (SELC), Appalachian Mountain Advocates, and Chesapeake Bay Foundation. One basis of the suit is the petitioners’ contention that FERC did not look behind the affiliate agreements that Dominion Energy and Duke Energy (principal partners in the project) claim demonstrate that the pipeline is needed in Virginia and North Carolina markets. The petitioners argue that FERC’s Environmental Impact Statement, including its environmental justice review, is fatally flawed. As a part of this case, the City of Staunton and Nelson County have filed “friends of the court briefs” stating their concerns regarding the impacts of the ACP on their communities. Oral arguments will be this fall.

AT Crossing: On January 23, 2018, the U.S. Forest Service granted the ACP a Special Use Permit to cross national forest lands and a right-of-way to cross beneath the Trail after the Forest Service decided to amend its forest plans to accommodate the ACP. In February of 2018, seven groups filed suit to challenge, arguing that the Forest Service rushed to approval, despite serious questions about the project’s ability to be built over steep mountain terrain without serious environmental damage. On December 13, 2018, the Fourth Circuit ruled to throw out the permit, saying the Forest Service failed to assess off-forest alternatives, and lacked the authority to grant the project permission to cross the Appalachian Trail.

Photo by Bill Oxford on Unsplash