Christine was born in Loudoun County and grew up on a small farm just outside Waterford, Va. She spent most of her youth working with horses: training, competing, hunting, and breeding them. She completed her undergraduate studies at University of Virginia, received a master of social work from Virginia Commonwealth University in 1994 and spent her twenties traveling and living abroad in New Zealand, Australia and France. After serving two and a half years in the Peace Corps working as a Forestry Volunteer in Mali, West Africa, Christine returned to Virginia and settled west of the Blue Ridge, looking for the rural setting that no longer existed in Loudoun.

Since 1999, Christine has worked in public mental health, providing counseling services for children, adults and families. She currently works at Blue Ridge Educational Center, a private school in Front Royal for children with emotional and behavioral difficulties. She and her husband bought their small farm in Browntown in Warren County in 2005, and began the task of renovating and restoring the 19th century farmhouse (which, of course, continues to this day). Christine spends her free time hiking, biking, doing crossword puzzles, and hanging out with her cats and dogs. She still enjoys travel, but like many, has stuck close to home the last two years. 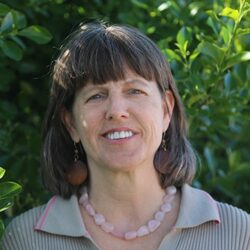 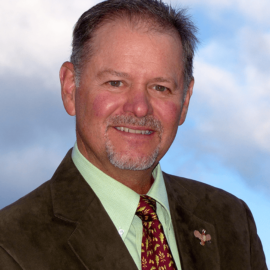 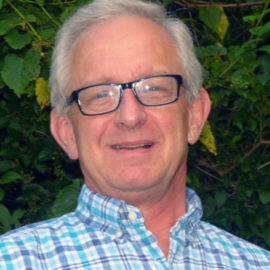 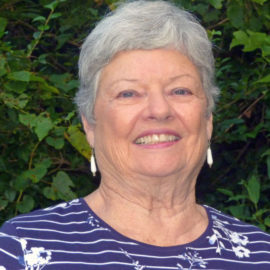 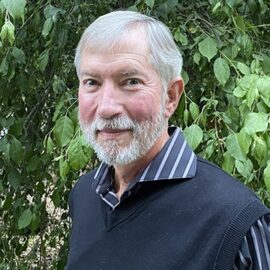