Richard grew up in Marietta, Georgia and received a bachelor’s degree in Horticulture from the University of Georgia in 2011. After working for several years at vegetable and plant nursery operations in central Virginia, he returned to school, earning a master’s degree in Crop Science from North Carolina State University. Though a newcomer to the Shenandoah Valley, Richard has spent much time exploring the mountains and forests in the area and looks forward to advancing the soil and water conservation goals of the Alliance. 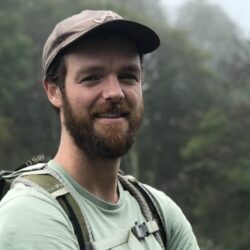 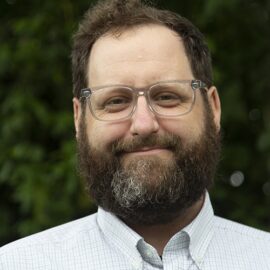 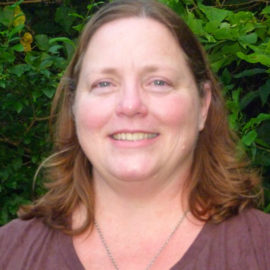 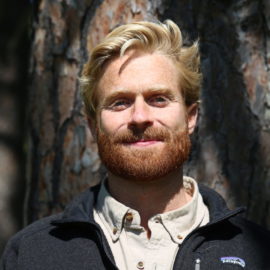 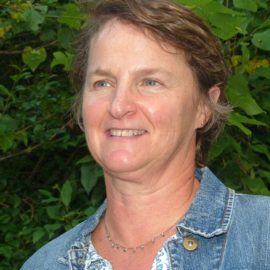